Summer Close Whirlwind and A Trip Out West

In typical Moss fashion, life is a whirlwind. A happy whirlwind, but a packed one nonetheless.

The happiest highlight was a surprise trip to Southwestern Colorado planned by Rich. I actually found out about the surprise, but that was for the best. I'm not big on surprises. I like the concept but inevitably I end up throwing a temper tantrum beforehand when Rich is acting unnatural and then when the surprise hits I get upset again because I'm embarrassed at having acted like a total lunatic/baby. Hence the fight the night we got engaged...but that's another story.

This story (surprise interrupted) is purely happy. It goes a little something like this.... 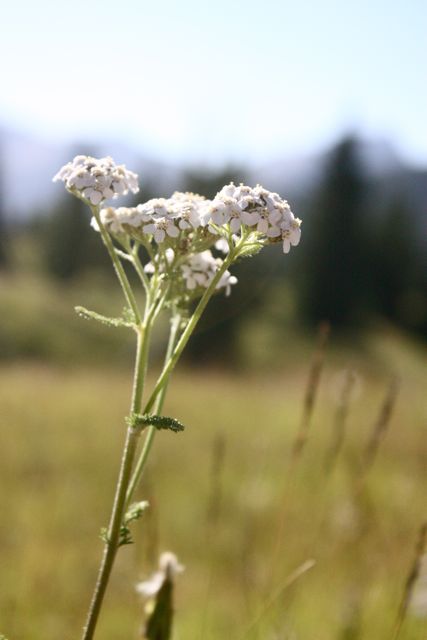 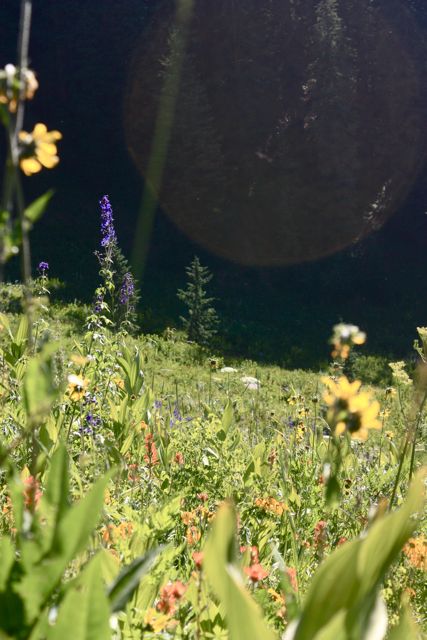 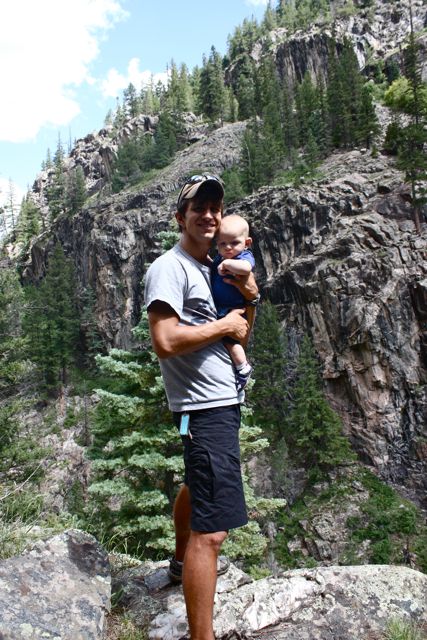 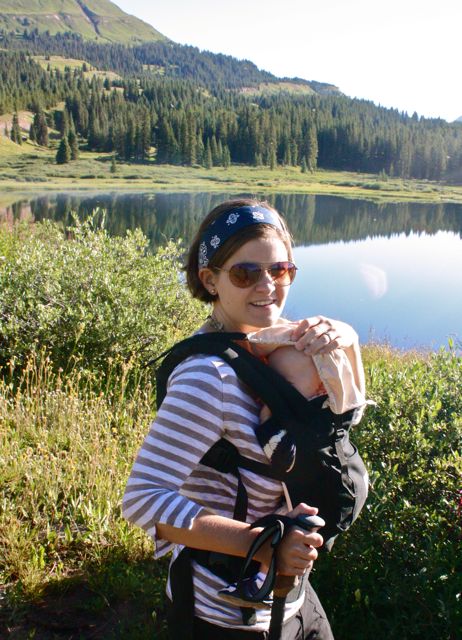 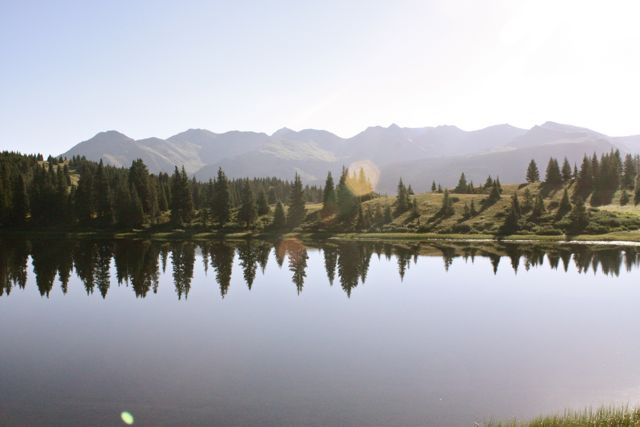 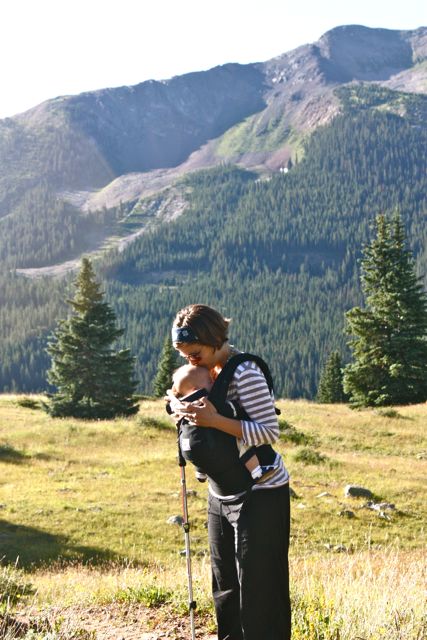 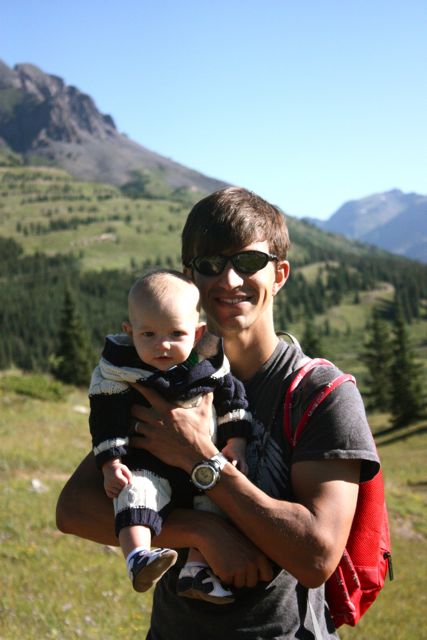 Rich is basically a beast. I'll spare you my rock climbing shots. My calves are
not nearly as nice :) 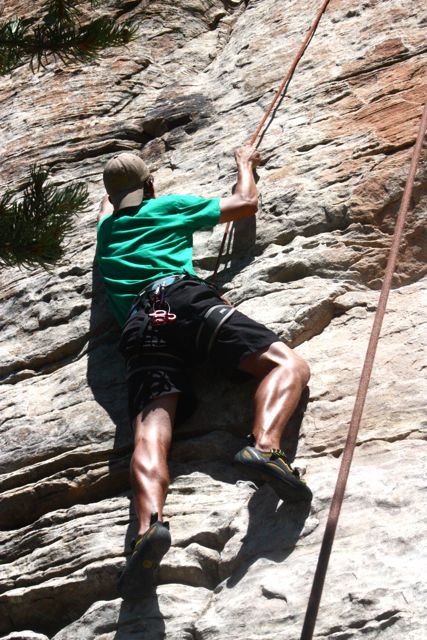 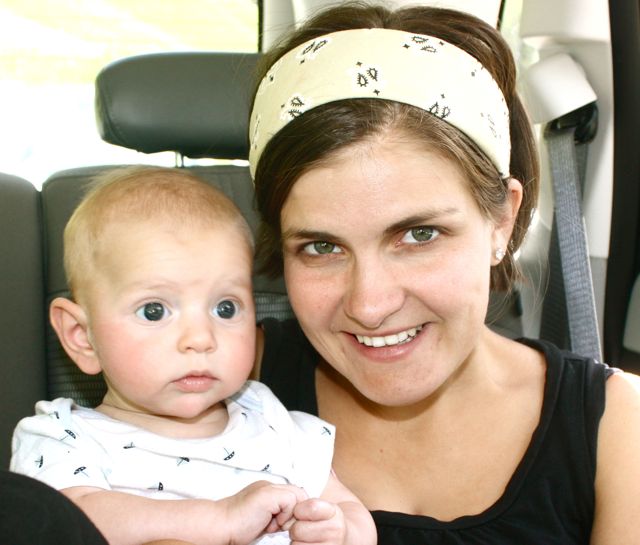 AND Baby Saf got to meet the man himself, his great grandfather Saf: 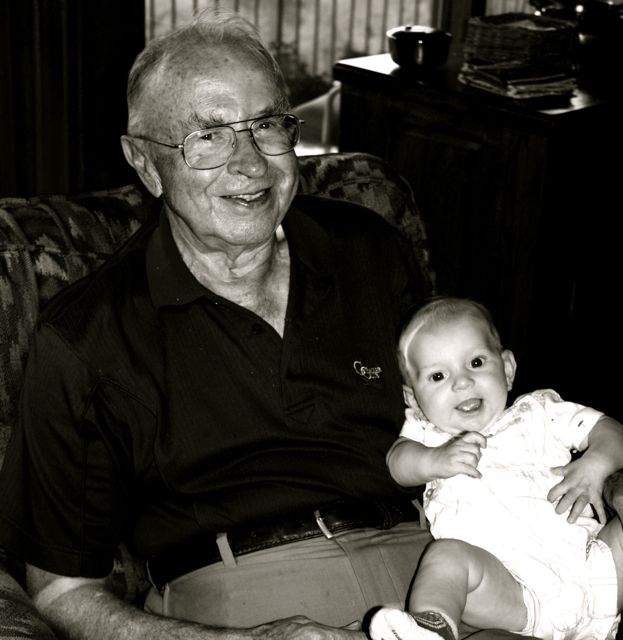 and he was pretty thrilled about the whole thing.
We stayed outside of Durango, which is in the southwest corner of Colorado. It's one of our favorite spots in the world. My soul exhales there. Plus spending time just with my boys was pretty sweet. I'm so used to Rich talking about "his girls" that it was a fun change of scene to be with "my boys." Plus, they're kind of the best. Especially the big one who sleeps through the night :)
It was the first time we had left the girls for a whole week, but they held up like champs. And so did Rich's very generous parents who watched them.
Since returning home we've made up for lost time with fancy girl lunches.... 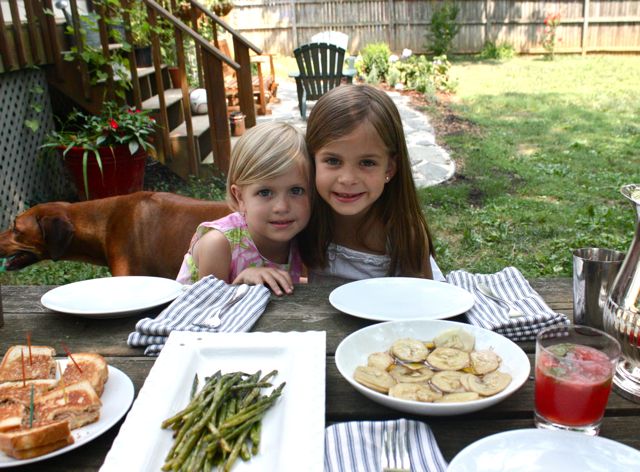 and lots of other goodness that will have to wait until a future post. Hope your summer is winding down swimmingly.
Posted by Leah Moss at Monday, August 29, 2011